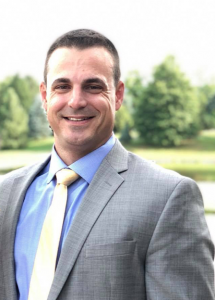 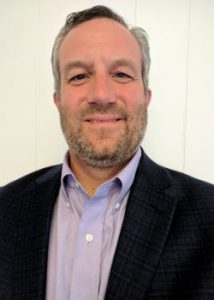 Matt Tavani currently serves as vice president of the Central Bradford County Chamber of Commerce. He is a Regional Sales Director at Gannon Associates Insurance, where he works with clients for their personal and commercial insurance needs. Matt is also a specialist in life insurance and financial products. Matt resides in Towanda with his family. In addition to his work with the Chamber, Matt is an elected member of the Towanda Area School District Board of Directors and has spent many years coaching basketball, baseball, and soccer at the youth level. 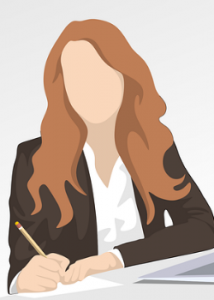 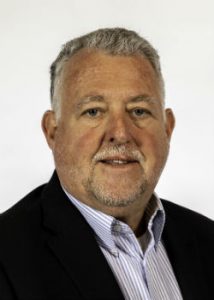 William Them has been a Bradford County and Wysox Township businessman since 1972.

He has managed a mobile home business, a modular home construction business, and Century 21 Jackson Real Estate.  He graduated with an Economics Degree from Susquehanna University in 1972.

Allyson represents her company on the board of the CBCCC because she knows the importance of being involved within the community in which she works and also feels that company representatives should want to feel a sense of pride in assisting.  She is also a member of the Troy Lions Club where she is actively involved in its activities to make her hometown a better place to live. With more than 30 years of experience helping businesses and organizations operate efficiently, she brings valuable insight to the CBCCC and its members. 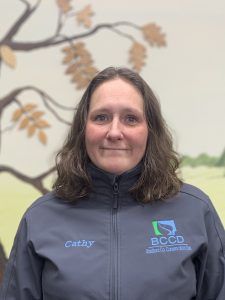 Cathy holds a Bachelor’s Degree in Geography/Environmental Science and a minor in Biology. She resides in Lycoming County with her husband and daughter. 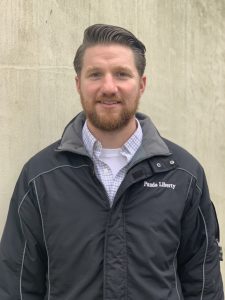 Jack Monahon is Plant Manager for the Panda Liberty Power Plant in Wysox, PA.    He has worked at this facility for nearly 5 years.  Jack previously worked at Calphine Corp. in both Wilmington, Delaware and Queens, NYC.

Jack more than a decade of experience in power generation and believes he is his power plant is providing a the best quality power available.  The uniqueness of the Panda Power Plant is what drew him to move to Bradford County with his wife and three children.

Jack is a certified in leadership though Cornell University leadership essentials program.

Jack holds a Bachelor in Engineering, Marine Mechanical engineering from the State University of New York Maritime College. He also has his Professional Engineers license. 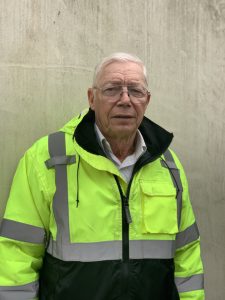 James Good (Jim) owner of Mountain Lake Electric, Mountain Lake Construction & Overhead Doors. Jim attained an Associate’s Degree in Electrical Technology from Williamsport Community College in 1970 and upon graduation he went to work for Bell & Howell in their engineering group. Having worked in maintenance for GTE Sylvania (currently GTP) and Towanda Area School District, he had considerable knowledge of the electrical industry when he started working for Mountain Lake Electric (MLE) in 1977. In 1979 he had the opportunity to purchase MLE and has owned it since.

Jim is on numerous Board of Directors and is past president of Towanda Rotary, Towanda Jaycees, Bradford County Library System and Troy Little League. Married to Nanette Huffman since 1974, they have four grown children and three grandchildren. Jim enjoys traveling west to ski but believes Bradford County is a great place to work and raise a family. 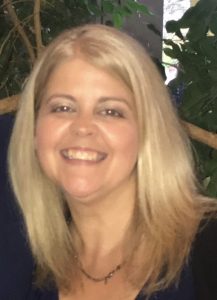 Kim Baldwin is the Senior Branch Manager at M&T bank at the Towanda location. She handles personal banking as well as the business/commercial banks for the Towanda location. Kim also had her life insurance and financial investment licenses. Kim has worked for M&T Bank for over twelve year.

Kim has been married for 21 years and has two grown sons.

She has been an active board members with the CBCCC for 3 years. 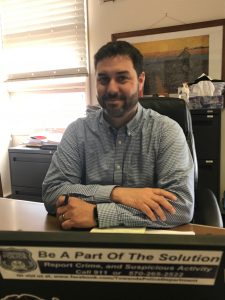 Kyle V. Lane is the Towanda Borough Manager and the Towanda Municipal Authority Manager who strives to update and maintain critical community infrastructure, ensure public safety to people who live and do business in Towanda, and manages the day to day operation of the Towanda Borough Public Works Department.

Kyle understands perseverance, patience and understanding is key to being successful in establishing a respectable place to live and conduct business.

In the first 5 years of being involved with Towanda Borough, Kyle has overseen over 20 Million dollars in capital improvements to area infrastructure to ensure community sustainability for future generations.

Kyle is involved in several local boards, including the Central Bradford County Progress Authority, The Towanda Rotary Club, and the Central Braford Chamber of Commerce, he was awarded “2019 Citizen of the Year” by the Central Bradford Progress Authority, has attended numerous public disaster trainings with PEMA/FEMA, completed courses with the Pennsylvania Rural Water Association and the Pennsylvania State Association of Boroughs.  He enjoys spending time downhill skiing with his son and traveling with his family. 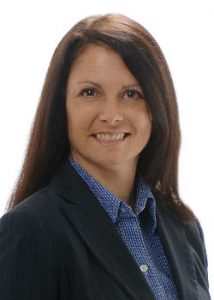 Lori have been an active member of the Chamber of Commerce for the past 15 years, currently serving on the Board of Directors.  Lori works for Community Bank N.A. in Towanda. She has been in banking for the past 26 years.  Lori is married with three grown boys.  She also serves on the advisory board for the Nurse Family Partnership, as well as on the Area Agency on Aging Board of Directors, Hero’s Behind the Badge, Bradford Historical Society Board of Directors and the Salvation Army. 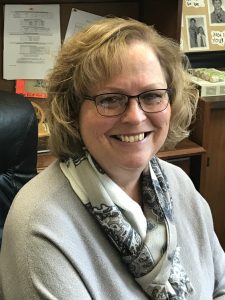 Lorraine joined the Towanda Office of First Citizens Community Bank in 2002.  Lorraine is responsible for building consumer and business relationship for the Towanda Area and for deposit and loan growth for the Towanda Branch.  Lorraine started her career in 1979.  She worked in the past at Citizens Trust Co., Citizens and Northern Bank and First Hawaiian Bank. 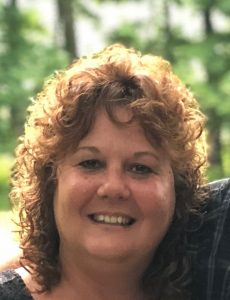 Nancy is the Administrative Support Specialist for Northern Tier Regional Planning and Development Commission. She maintains and services the NTRPDC loan portfolio along with assisting several of the programs that Northern Tier offers.  Nancy has worked in the banking field for 10 years prior to her position at NTRPDC.  Nancy also serves on the Board of EMAAC along with the NTCC Occupational Advisory Committee.  In her spare time she enjoys camping, crafting and spending time with her family and friends.